What’s that word that starts with F and ends in K? 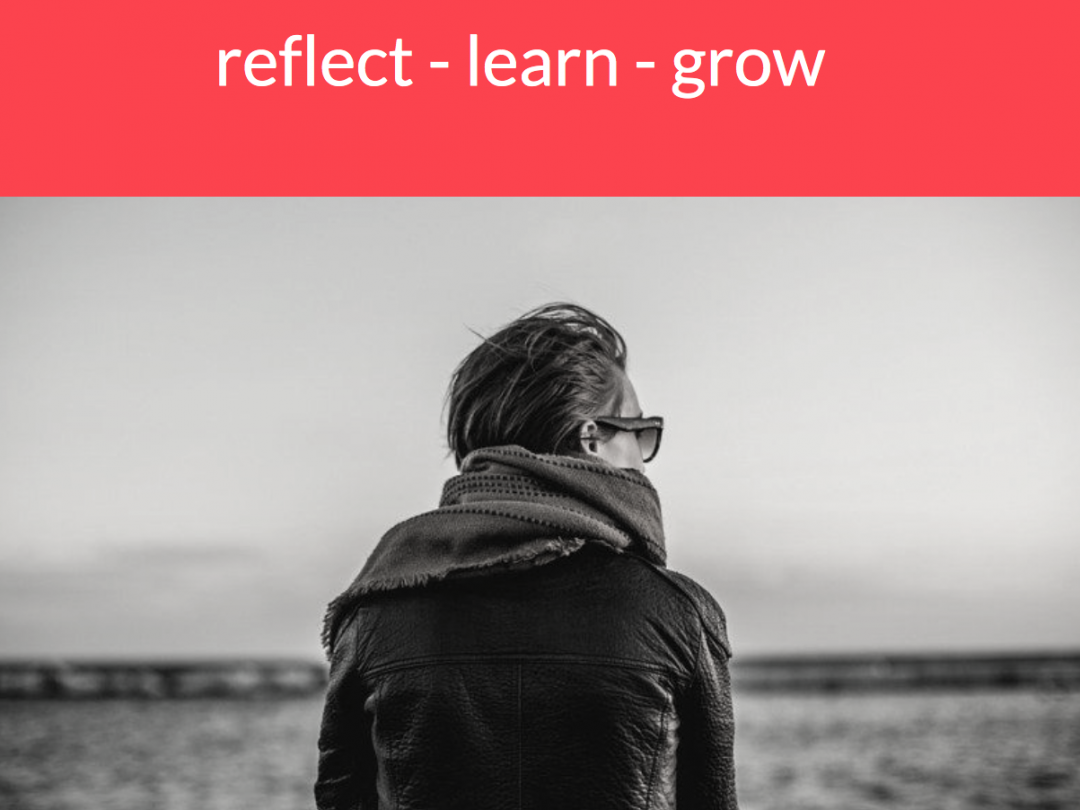 FEEDBACK … of course… where was your head at?

Feedback is the key to us truly gaining a sense of who we are, by validating our view of Self through others.

This is equally important in both a personal and professional setting.

“Mirror, mirror on the wall; do I see me warts and all?”

I have been telling this version of the Snow White story for many years now. It is a true story about me. You see I used to look in my mirror and see Snow White. I saw myself as a results-oriented hard worker; a people-person who was fun to be around. What I didn’t see was how others viewed me. To them I was obsessed with work and winning; task-oriented through driving people; and as for fun, it was on my terms only.

So where I saw Snow White, others saw Wicked Witch of the West.

What a shock when someone finally decided to share this with me. My immediate reaction of course was deny – blame – justify (the DBJs, that’s another story).

Deny that I was anything other than sweetness and light, blame anyone and everyone else, because if I behaved in a certain way it was because they made me and justify my position on some basis, because it was important for me to protect my EGO, my view of me.

Wow, what a bitter pill to swallow!

But as my mother would say, “where there is smoke there is usually fire.”

I took some time to reflect on the feedback I had received, and so my journey of self discovery and creating congruence between my inner and outer self began.

To get a sense of how you feel about feedback ask yourself ‘do you like to give it?’ If your answer is no then more than likely you don’t like to receive it either. Feedback has to be reciprocal. That is, if you provide feedback to others you must be prepared to also receive it. Most of us think that feedback is confrontational, perhaps even negative. However, feedback is simply a method of gaining clarity around our behaviours and attitudes.

For example, you might see yourself as a shy retiring sort of person that doesn’t like to get in people’s way. This may translate into you arriving at work each morning without bothering your fellow workers and settling into your desk and computer and starting the day. What your fellow workers see however is someone that is aloof, maybe a little arrogant (what! can’t even say good morning or hello) and potentially someone who is not a team player and doesn’t care. All of these statements have the potential for becoming powerful limiting career and relationship options.

All that has to happen in this instance is for someone to tell you, and usually when the feedback is received it is received graciously because most of us are not aware how we behave or more importantly how our behaviours are perceived. I am sure we all would be mortified to hear that we were perceived as aloof and not a team player as I was mortified when I was actually told I was so focused on the business (not the people) I was steam-rolling over my team.

I didn’t get it (initially). I didn’t know I was perceived that way and I would hazard a guess and suggest most of us are the same.

Think about it, is your natural position a D-B-J? Some of us maintain a DBJ position for far too long and fail to use feedback as an opportunity to reflect, learn and grow.

Some of us (maybe all of us initially) don’t like feedback because we see it as personal; (receiving) you are attacking me, or (giving) I am attacking them.

That is, I don’t want to hurt his/her feelings or create animosity so I won’t tell him the team think he should not be on the project because he won’t speak out at meetings.

If we look at that last sentence in terms of ‘I don’t want to hurt his/her feelings’, how arrogant is that?

How arrogant for us to think that another person is not capable of receiving feedback. So rather than show compassion and inform the person, we say and do nothing and possibly aid in limiting that person’s potential.

When providing feedback we should look at the performance or the behaviour not wrap the person up with it. That is, rather than make comments like “Henry, you are lazy and have a poor attitude toward your job.” Re-frame the feedback to be specific and say “Henry, you have been 15 minutes late for the last three mornings, what’s that about?”

The key to feedback is to remember:

‘We may not remember what was said,
but we will always remember how it made us feel’
~ Maya Angelou

Browse the shop and purchase a copy of the Little Book of Feedback … to hone your ability with this must have communication skill.