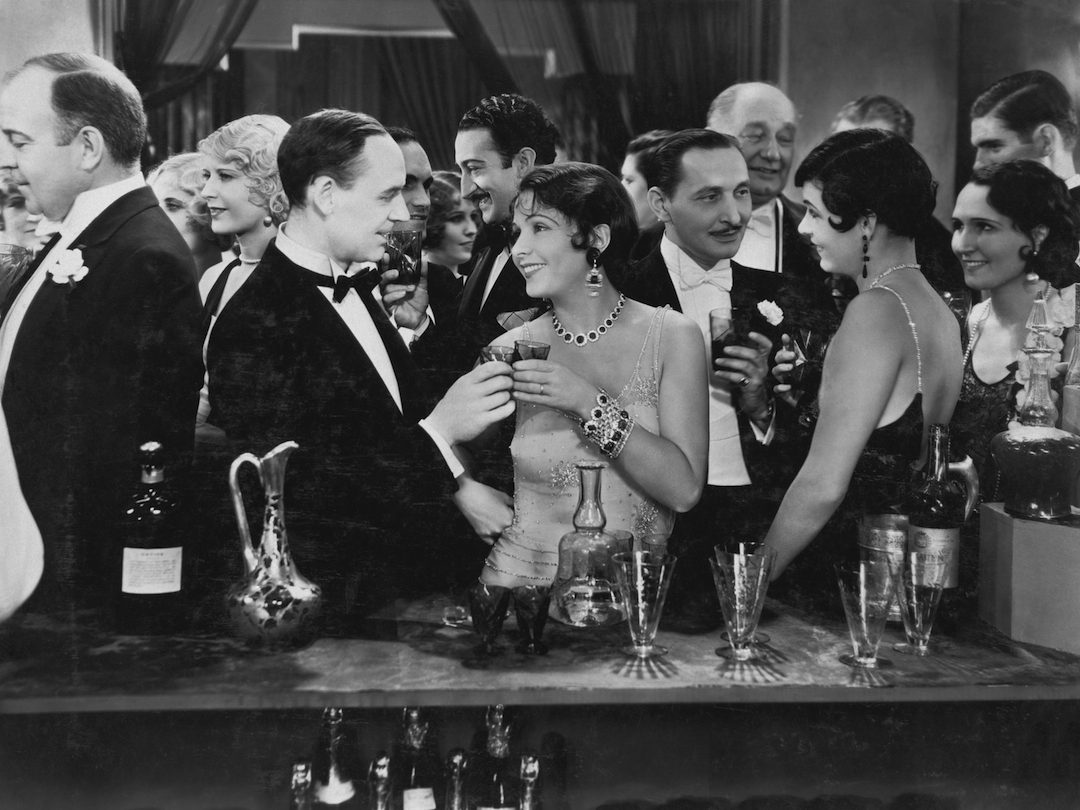 The fellowship of females kicked in one Friday night and we agreed a few glasses of bubbles were in order. We met in a bar in a trendy part of town chatting, catching up on life, love and the universe when a rather nice to look at man caught my eye. It’s funny don’t you think, that in a crowded bar there is always that one person that stands out? He certainly had the look; the right physical build, tall and cute with glasses. I watched as he walked to the far side of the room out of sight, so I suggested to the girls we move also but when I went to look for him nothing, no-where, not to be found. Damn, I thought, he must have left.

On the return from the hunt for this rather gorgeous man we walked back to the other side of the room and I, quite literally nearly fell over him. In my surprise, I asked rather reticently, if it was OK to park myself next to where he was standing. He said ‘of course’ and waved me in to the piece of wall next to him.

As I leaned into the wall, I turned to him and said ‘hi, what brings you here tonight?’ As it turned out, he was from Sydney, a writer – over here to do a piece on the rugby match that was playing the following night and … very happily married. Bummer about the married bit but hey, out of all the people in the bar that night, I was bemused by the fact that I had honed in on and met a writer!

I see myself as a writer and told him so. He was great, just what I needed. In no more than fifteen minutes he had given me great words of encouragement, said writing was a way of life second to nothing, full of excitement, travel and ‘fancy getting paid to do something you really love.’ He writes a regular column for an Australian city based newspaper and has had several books published. So how fortuitous was that meeting?

Earlier in the night I had been speaking with another man, responding to the usual ‘so what do you do’ type question. I mentioned I was a writer and he proceeded to tell me how hard that must be and rattled off a synopsis of a book by George Orwell that detailed his life as a down and out un-published writer living on the bones of his bum in Paris, France. He then went on to tell me that in a previous life he worked in the music industry and the number of aspiring artists that would submit CDs of their musical talent only to have them end up in some executives rubbish bin because of the enormity of the task, which must be the same for writers, right? You would be just one of many he asked quizzically with that ‘you’re not really serious are you’ type of tone and look?

(I’ve written about limiting beliefs here, take a moment and have a read.)

I stood in a crowded bar on a Friday night and fortuitously met a writer who confirmed for me that to pursue your passion is the only way to live your life!

It reminds me of the Humphrey Bogart line in Casablanca “Of all the gin joints, in all the towns in all the world, she walks into mine …”