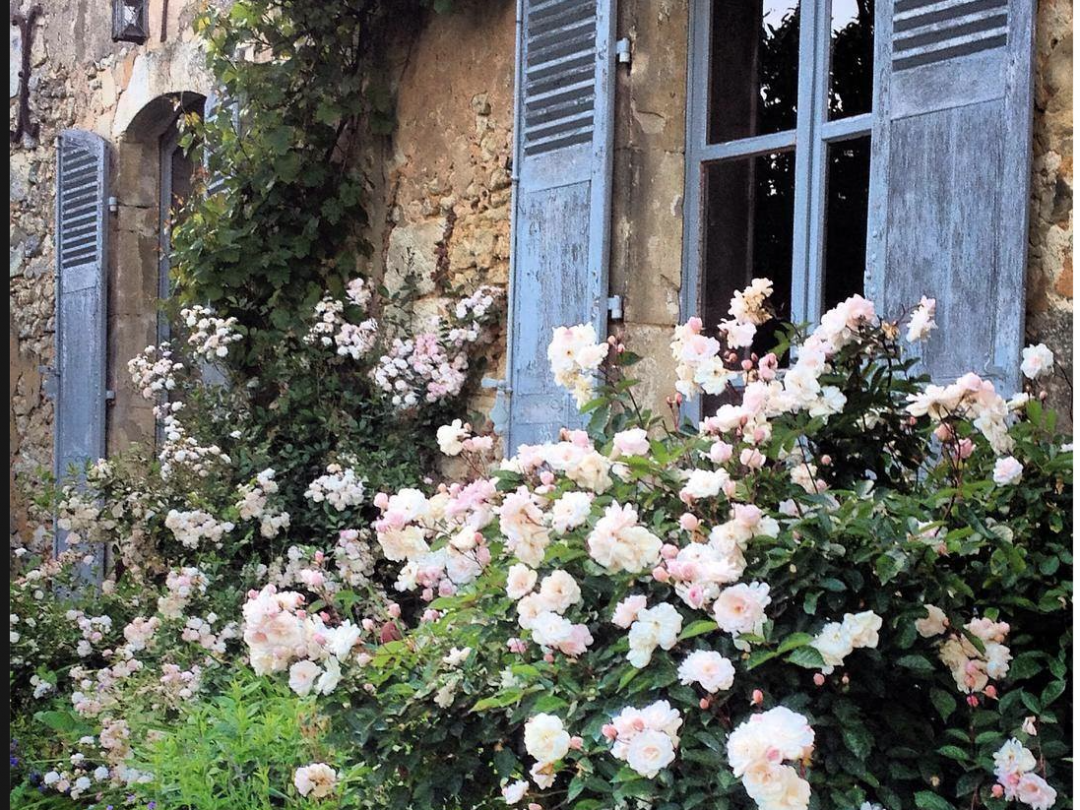 I have embarked on a new chapter of my life. I have undertaken a tree change to a lovely country town about 80k out of Perth in the Wheatbelt region of Western Australia. My two dogs Rusty and Jasper are on this ride with me, albeit Rusty a little tentative with all things unfamiliar. I was texting a friend of mine in response to her question how is Rusty doing, with ‘he is an old dude, unhappy with change.’

It got me thinking about change and how each of us, even our critters respond in different ways, yet many believe it is enough to simply apply change, impose the potential benefits and expect everyone and everything to jump on board happily… AND … we know how that works out!

One of my favourite quotes is by Albert Einstein. He says ‘it is the first sign of insanity to keep doing the same thing, hoping for a different outcome.’ Yet, when it comes to change, most of us do. If we instigate the change, we often expect everyone will simply accept it, get on board and life will be rosy. If change is imposed on us, we react in ways that can often be seen as highly emotional (read unstable, lacking resilience) and a saboteur of the event; both outcomes usually not good for either party. It’s interesting don’t you think, how one person’s idea of excitement or betterment can be another’s worse nightmare?

Clearly I was unable to engage with Rusty prior to the move to discuss the merits of the change with him, however I have been able to engage in activities and behaviours that will assist and enable him to feel comfortable with the change now its occurred. Conversely, I could simply have become irritated with his lack of co-operation and imposed my will. For example we wandered around the perimeter of the house taking in all the new sounds, smells and sensations, then I led him to the back door. As Jasper and I happily stepped through the doorway, Rusty did not, brakes on not moving.

It was clear he was anxious. It was as if he was saying ‘what the hell this is not my house, I don’t know this house, I am not stepping a foot inside this hell-hole, the floor in there is going to give way and gobble me up, I didn’t sign on for this, get me out of here.’ Now here is where I could have imposed my will. I could have simply attached his lead and dragged him in and got cross with him and berated with ‘come on, don’t be such a wussy woo-woo, it’s fine, get the hell in here now.’ Instead, I sat on the floor inside the house with arms out-stretched and coaxed him in gently with words of encouragement along the way. The result? He came in of his own accord (eventually), I rewarded him with lots of pats and hugs and we proceeded to investigate the new smells, sounds and sensations of the interior of the house.

The house is beautiful; a typical country style with magnificent wooden floorboards. So around the house we went clippity clop, clippity clop, the sound of his claws on the boards. He walked tentatively into each room and we exited through the front door onto the verandah. All was good for a moment, until I said ‘come on, back in the house’ and there again was this invisible barrier to him walking through the front door. Again, t 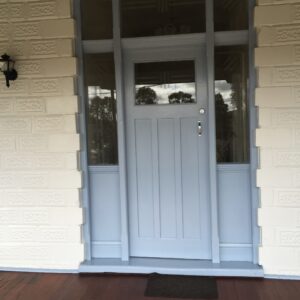 he coaxing began and eventually in he came to much hugging and encouragement through ‘good dog.’

Everything has changed for Rusty and if I were to apply human logic, he is a creature that requires security, stability, a place for everything and everything in its place. So to up end everything he has known and is familiar with and take him to the country with me has been quite exhausting for him. He is not sleeping well as he is unsure of his place in these new surrounds. I wake up to the clippity clop, of him wandering around the house. I woke up one morning to find him standing amongst the packing boxes in the spare room seemingly unable to find his way out! So yes, I could be exasperated at this behaviour or I can be tolerant and apply strategies that ease him into the change.

I have bought floor cushions to make the sleeping on the floor more comfortable. It is interesting when he lays down there is this enormous ‘kerplunk’ sound of his bones on the floorboards. We have never had cushions before, so there is some learning around this. I have had to embark on a training program to assist him in recognising that these cushions are for him to use when he wants to rest on the ground. I used doggie liver treats for this as a motivator and reward and slowly his behaviour is adapting.

We are now day five of this journey and both dogs are happily on the cushions at my feet as I sit at my computer writing this. I am now able to move the cushions around the house, knowing that if I park somewhere they too are happy to park near me on the comfort of the cushions. Lesson learnt. Dogs are happy. I am happy, patience and tolerance the key.

Change takes leadership, time, patience and support mixed with a great deal of communication, spoken or otherwise – as is the case with my dog!